Get notified of our latest updates and news. 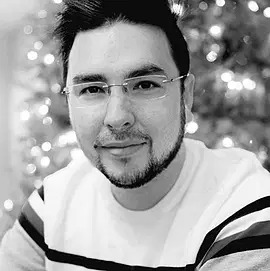 Manuel is a former PepsiCo executive and Environmental Engineer who created and patented a bio-based water soluble plastic with programmable water resistance and a heat-resistant, semi-enzymatic solution for the molecular disintegration and up-cycling of fossil-based plastics. He founded Timeplast with the intention of bringing to market innovative and realistic approaches to address the Plastic Pollution issue. Independent and accredited laboratories have also verified the higher reach of this technology as being able to close the loop of recycling. Independent scientists have commented that the innovations in the Polymer Science space brought by Timeplast were simply not possible before. 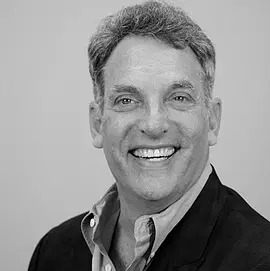 BOARD ADVISOR AND INVESTOR

Ken was a principal of Atlas Distributing Inc. from 1994 – 2007 at which time he became a third-generation principal. Brands of the Atlas portfolio included Snapple, Red Bull, and vitaminwater. Under his direction Atlas, was amongst the first distributors of SoBe, Hansen’s Monster, Honest Tea, Vita Coco and others. He was a director of Energy Brands, Inc. which became Glaceau from 2000 to 2006 when the company sold a minority interest to The Tata Group and eventually sold to Coca Cola for over $4.1 Billion dollars.

Mr. Sadowsky is currently a member of the Board of Directors for companies, All Market Inc. (makers of Vita Coco), Hint Inc., and LifeAID beverages. He is the Executive Director of NIDA, a group of independent beverage distributors in the Northeast USA. He serves as Advisor to Sambazon, Dyla Brands (makers of Stur & Forto Strong Coffee), Recess CBD, Califia Farms, Theocorp (makers of Theodent toothpaste) and BevNET.

Ken is a frequent contributor and panelist @ BevNET LIVE and consultant for various beverage companies.

He is graduate of Tulane University and serves as the chairman of the nominating committee of SLA Dean’s Advisory Council. 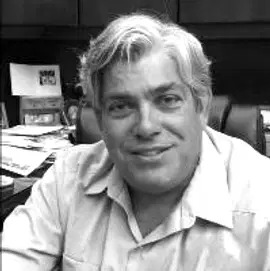 In 1997, Mr. Menendez was awarded a Master’s of Science in Mental Health Counseling from St. Thomas University, and has experience owning and operating healthcare businesses and other businesses throughout South Florida.

He enjoys the reputation of a successful entrepreneur and businessman and is known for developing effective, high-quality wellness programs. Mr. Menendez is also experienced in financial and business management. 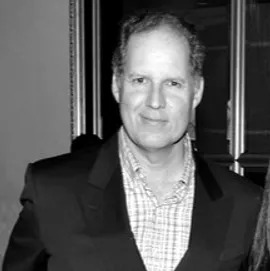 Chief Operating Officer and General Counsel for the Chrysalis Center, Inc. and General Counsel for Court Options, Inc. The Chrysalis Center is a community mental health center serving Miami-Dade, Broward and Palm Beach Counties with over 950 employees. Court Options is an approved and qualified provider of probation, pre-trail diversion and other criminal justice programs for Miami-Dade, Monroe and Broward Counties. Eduardo has been involved in numerous public boards and commissions as an official member. Most recently, he was the Chairman of the Florida Boxing Commission originally appointed by Gov. Jeb Bush and re-appointed by Gov. Charlie Crist. Eduardo has been confirmed by the Florida Senate to that position three times. 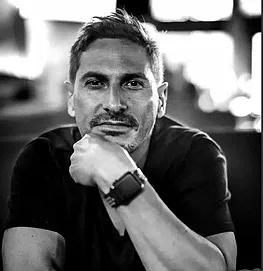 Victor has over 20 years of multi-unit retail sales management experience. He has been responsible for over 55 million dollars in sales per year and has successfully built and developed sales teams all over the United States. 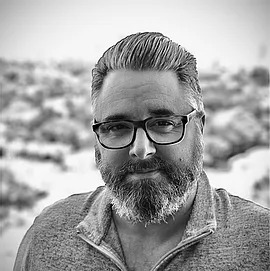 Tony brings over 20 years of Operations Management experience in the B2B sector, with experience spanning from startup through Fortune 500 companies. Acknowledged for possessing a well-defined understanding of the business-technology interface and capacity to identify and align clients’ emerging technology needs with products and services. This background spanning operational management, project management, business-development disciplines, technical and service delivery, underscores his expertise in engaging decision makers and devising winning sales strategies and solutions.